How To Learn to Code, For Real

The following list is a jumble of tips, ideas, and musings about what has helped me in my journey to learning to code. Some of them seem obvious, but you know what they say about obvious things. 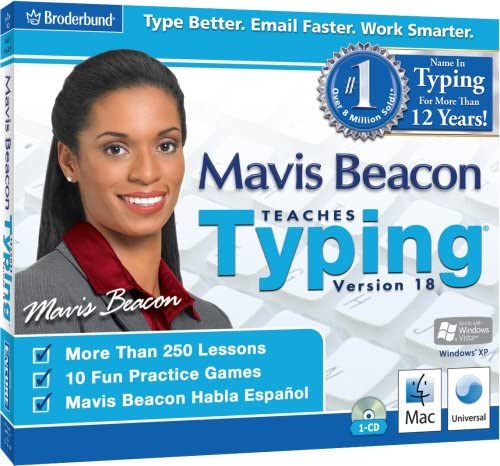